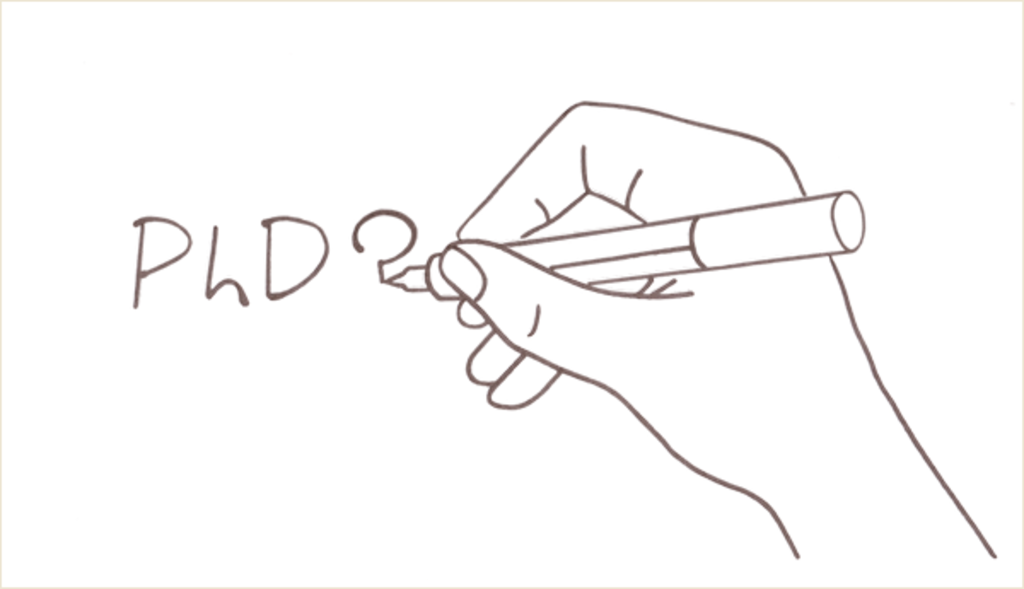 In the Formal Methods and Tools (FMT) research group, formal techniques and tools are developed and used as a means to support the development of software. This includes the development of formal theories of concurrency, design methodologies for distributed systems, and correctness assessment using verification or validation techniques. The group is also concerned with the development of traditional tools such as compilers and interpreters. In both research and courses much attention is paid to the applicability of formal methods.

The FMT group is part of the Faculty of Electrical Engineering, Mathematics and Computer Science (EEMCS) at the University of Twente.

Aim of the VerDi project is to develop automated program-logic based techniques for (message-based) distributed software.

Developing techniques to ensure the correctness of such programs is of utmost importance, because they are widely used for many different applications, including safety-critical ones. Typical examples are air traffic control systems and communication networks for emergency services. At the same time, this is also a considerable challenge, because in distributed programs the exchanged messages can arrive in arbitrary order or even get lost, so that a single program can show many different behaviours.

Current research on the verification of distributed programs focuses mostly on message exchange between the different sites, modelled at an abstract level, without considering implementation details. The VerDi project will bridge the gap between the abstract and the implementation level, and enable reasoning about the actual distributed software.

The VerDi project builds on ongoing work in the VerCors project, where a specific program logic, called separation logic, is used to verify concurrent software i.e., programs that run on a single computer.

The PhD candidate we are looking for is expected to develop a variant of separation logic that is also suitable to verify distributed programs running on multiple computers. In particular, the logic should be usable to explore distributed implementations of data structures. To specify the behaviour of data structures, it is essential that the logic is really on the level of the program code. We expect that recent techniques on using history-based reasoning to capture functional properties of concurrent programs also can be applied in a distributed setting. All techniques will should be validated on realistic and relevant examples.

We are looking for an enthusiastic PhD student with an MSc degree in Computer Science (or an equivalent qualification). The candidate should have a thorough theoretical background, a demonstrable interest in program semantics and verification, and some knowledge about multithreaded and distributed programming (in Java/C/C++).

We are looking for a researcher with an independent mind who is willing to cooperate in our team. It is understood that he or she works on the topics listed above and contributes to the expected deliverables for the project. Further we ask for good communicative and good collaboration skills. Candidates should be prepared to prove their English language skills.

As a research outcome we expect publications, (prototype) tools and a PhD thesis.

Starting date of the position: June 1st, 2015, or as soon as possible thereafter.

To apply for the position you should follow the link at the bottom of this vacancy description. Your application should consist of:

Applications should be submitted before Monday March 30, 2015.

We offer you an interesting research position in a stimulating scientific environment.

Additionally, the University of Twente provides a holiday allowance (amounts to 8%), an end-of-year bonus (amounts to 8.3%) and a number of additional benefits.

You will be a member of the Twente Graduate School in the research programme ‘Dependable and Secure Computing’ under the leadership of Prof.dr Jaco van de Pol. The research programme offers advanced courses to deepen your scientific knowledge in preparation to your future career (within or outside academia). We provide our PhD students with excellent opportunities to broaden their personal knowledge and to professionalise their academic skills. Participation in national and/or international summer schools and workshops, and visits to other prestigious research institutes and universities can be part of this programme.

The faculty of Electrical Engineering, Mathematics and Computer Science (EEMCS) comprises three disciplines that shape Information and Communication Technology. ICT is more than communication. In almost every product we use mathematics, electronics and computer technology and ICT now contributes to all of societies’ activities. The faculty works together intensively with industrial partners and researchers in the Netherlands and abroad and conducts extensive research for external commissioning parties and funders. The research which enjoys a high profile both at home and internationally, has been accommodated in the multidisciplinary research institutes MESA+, CTIT and MIRA.