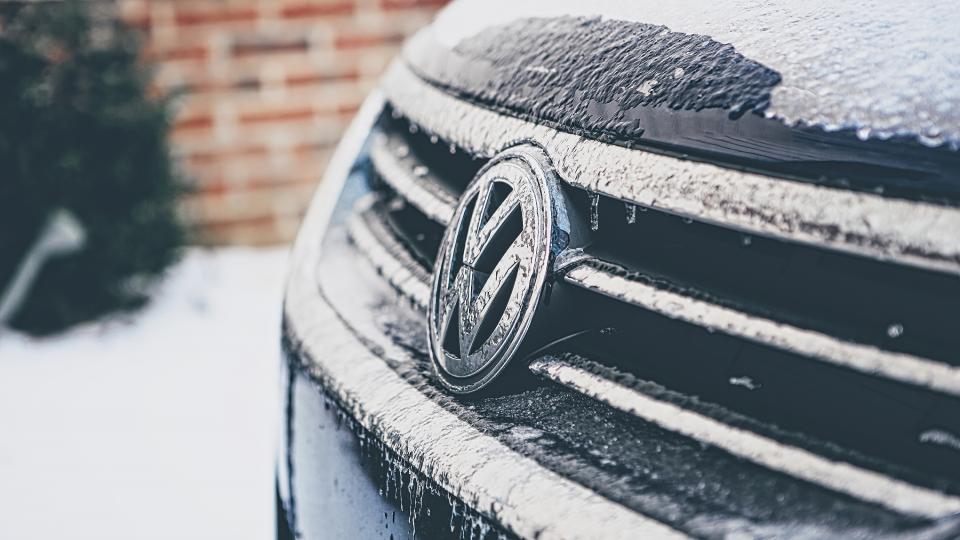 Despite the good economic situation more than twelve million people in Germany are considered poor. The welfare organization constitutes a regional brokenness.

Poverty in Germany is , according to the Joint Welfare Association risen to a record high. According to the Poverty Report 2013 around 12.5 million people were affected, the poverty rate has increased from 15 to 15.5 percent compared to the previous year. “Never before has the poverty in Germany so high and never was the regional turmoil as deep as it is today,” said Ulrich Schneider, chief executive of the Joint General Association. “Germany is a deeply political poverty rugged Republic.” It falls apart regionally normal.

According to the report, the increase in poverty is indeed observed everywhere, except for Saxony-Anhalt, Brandenburg and Saxony, they have increased in all countries. But most were concerned the federal states of Bremen, Berlin and Mecklenburg-Vorpommern – and the “regional inner conflict” had deteriorated further: The distance between the least and the most affected by poverty regions had over 2006 of 17.8 increased to 24.8 percentage points.

“As a new problem region and the Greater Cologne / Dusseldorf could turn out to be next to the Ruhr area in North Rhine-Westphalia,” it said in a statement the association. Among the more than five million people there poverty had risen to well above average by 16.8 percent.

Are considered poor for a definition of the EU people who have less than 60 percent of the median income in society. According Paritätischem one-person households are measured with an income of less than 892 euros per month as poor in Germany. In a family with two children, the limit is 1,872 euros.

Schneider called for a comprehensive package of measures to combat poverty.”Poverty and regional inequalities are homemade primarily the result of political and omissions,” said the manager. Are needed in addition to a significant increase in the standard rate of Hartz IV reforms in family about load balancing and basic old-age security. The prerequisite for this is a rigorous tax policy change, the zoom draw great wealth and income more than before to finance the welfare state, according to the association.

The risk of becoming poor, especially single parents with a share of more than 40 percent according to the report are affected. In addition, the poverty rate is growing particularly strong among pensioners. “We are dealing with a political landslide poverty,” said Schneider in the face of a rise in poverty in this group by 48 percent since of 2006.

The welfare organization also contradicted the impression that the income gap in Germany shut down again. On the contrary: As strong as in recent years, the gap had only been opened once before, from 2010 to 2011. “Not only in height record has been reached, the momentum of development has picked up”, said the association with ,

The Social VdK called it given the good economic situation “paradoxical that poverty for certain population groups not only solidified, but the vortex pulls down even further.” President Ulrike Mascher blamed for the growing poverty in old age pension increases in recent years. “The level of pensions must be stabilized at 50 percent of average net wage,” she demanded. This is necessary in the permanent deletion of damping factors in the pension adjustment formula.

Unions and experts called to fight poverty swift steps to curb precarious employment. Many people are working poor , said the Giessen political scientist and poverty researcher Ernst-Ulrich. Annelie Colorful Bach, board member of the German Trade Union Federation, said: “Precarious work as temporary workers, an abuse of contracts for work to be pushed back.”

According Huster taxes due must also actually be driven effectively. Then the assets can be distributed a little fairer. “Germany is a rich country – are on average here than 30,000 euros per inhabitant per year earned,” Huster said. “But 8 percent of the population are totally suspended, and 16 to 20 percent live below the poverty line.” At the same time, the rich are getting richer, according to official statistics. “The top ten percent have about 53 percent of the wealth.” Some calculations were based on more than 60 percent.

Leave a comment economic growth in germany, poverty in germany